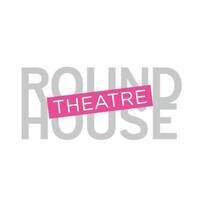 Round House is one of the leading professional theaters in the Washington, DC metropolitan area, producing a six-show season of modern classics, new plays and musicals for more than 40,000 patrons each year at our 400-seat theater in Bethesda. Round House has been nominated for 140 Helen Hayes Awards (including eight in 2014) and has won 27 (including three in 2014). It’s productions have won “Outstanding Resident Play” four times.