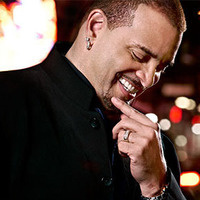 Beloved comedian and actor Sinbad has been making audiences laugh for more than  three decades. The iconic star was ranked one of Comedy Centrals “100 Greatest Standups of All Time.” His refreshing storytelling style is profound without being profane and has landed him numerous comedy specials on HBO and Comedy Central. Sinbad’s acting career has continued to flourish alongside his standup, with leading roles in such films as Disney’s Planes and Jingle All the Way along with television shows Comedy Bang Bang, The Eric Andre Show, and It’s Always Sunny in Philadelphia. Sinbad also produced and starred in his own WE TV reality show, SINBAD: It’s Just Family.