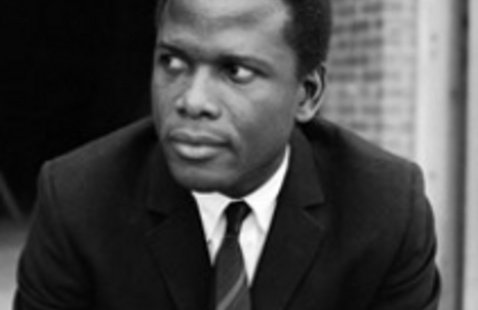 https://silver.afi.com/Browsing/EventsAndExperiences/EventDetails/0000000046
View map
Add to calendar
Save to Google Calendar Save to iCal Save to Outlook

Trailblazing actor and director Sidney Poitier (1927–2022) — a founding Vice Chair of the American Film Institute and recipient of the 20th AFI Life Achievement Award — forged a singular path in American cinema as one of the first and most visible Black stars in Hollywood, as a boundary-pushing director and as an activist and diplomat. In 2002, he was given an Honorary Academy Award®, in recognition of his "remarkable accomplishments as an artist and as a human being."

This retrospective presents a selection of Poitier's finest work both in front of the camera and behind it. Highlights include Poitier's first credited screen role in Joseph L. Mankiewicz's Oscar®-nominated noir NO WAY OUT (1950); LILIES OF THE FIELD (1963), for which Poitier became the first Black actor to win an Oscar® in a leading role; and 50th-anniversary screenings of Poitier's directorial debut, the action-comedy-Western BUCK AND THE PREACHER (1972). We also spotlight some of Poitier's best-known and most beloved work with THE DEFIANT ONES (1958), A RAISIN IN THE SUN (1961), IN THE HEAT OF THE NIGHT (1967) and GUESS WHO'S COMING TO DINNER (1967).