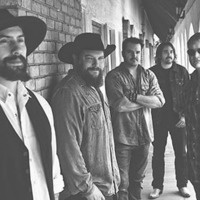 Understanding the virtuosity of Reckless Kelly requires the perspective of where the band has been. The heartland gave the band authenticity. Musical lives honed its skill. Adversity instilled its persistence. Moving to Austin gave it wings to fly. As children, founding frontmen Cody and Willy Braun toured the country as part of their father’s band, Muzzie Braun and the Boys. Their father taught them integrity, persistence, hard work, and professionalism—refined over three generations. The band is named after the legendary Australian highway man Ned Kelly, and the outlaw spirit that pervades the group’s gritty, uncompromising and hard-edged Americana.