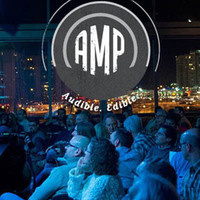 He may be living in Portland, Oregon, now, but Patterson Hood’s poignant country rock has deep roots in the South. He was born in Muscle Shoals, Alabama, and formed the searing Southern rock band Drive-By Truckers in Athens, Georgia. Hood is known for his deeply personal lyrics filled with evocative characters, wistful reflections, and pointed political protest. Even solo, his performances elicit great emotion—with rousing anthems and bittersweet ballads misting every eye in the room. With just a guitar in hand and those unmistakable vocals—twangy, gruff, and honeyed—Hood bares his soul and captivates a crowd like few others.