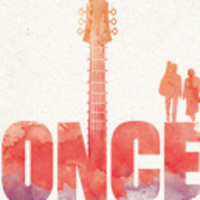 This Tony-winning gem of a musical took Broadway by storm with its romantic folk-rock ballads and an ensemble that plays its own instruments. Set in contemporary Dublin, a street guitarist is about to give up on his dreams when he meets a curious woman who wants to know all about him. Captivated by her optimism, the two embark on a remarkable music-making journey that includes a cadre of unlikely companions -- immigrants, oddballs, and lonely hearts. Along the way, can the two of them find love? Based on the 2006 film which won an Oscar® for Best Original Song, Once ponders the mysteries of music and love.