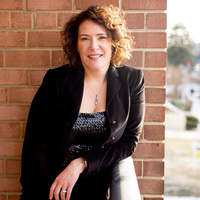 “If you have not heard [Zuill] Bailey in live performance, you have not experienced all that the cello is capable of.”—The Spokesman Review

Danielle Talamantes’ “instrument commands the full scope of expression and blend (not to mention range) demanded by the role....” -- The Roanoke Times said of Ms. Talamantes performance of Susannah Polk in Carlisle Floyd's Susannah