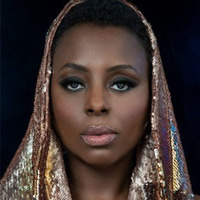 With praise from icons like Prince, R&B star Ledisi stepped away from her major label to go independent. The result is The Wild Card, a triumphant, funky soul record that inspired Rolling Stone to herald Ledisi as “an elite vocal athlete…with shades of Sarah Vaughan and Chaka Khan.”